Nkulenu Industries Ltd, is a leading food processing company in Ghana. It was established in 1942 by Dr. Mrs. Esther Ocloo (Nee Nkulenu) to create employment for herself, because after leaving Achimota College, there was no job opening due to the aftermath of the Second World War. Ms. Esther Nkulenu invested a sum of six out of ten shillings pocket money given to her by an Aunt; the Late Miss. Josephine Nkulenu (Mrs. Mensah) into oranges, sugar, firewood and used jam jars, to produce twelve jars of marmalade. In pricing the marmalade, she decided on a 100 percent markup, and sold a jar at one shilling. She had no difficulty in selling her marmalade thereof due to the shortage created by the war.

This encouraged her to add orange squash under the brand name “NKULENU” which has survived to date. The successes of the venture enabled her to save money and proceeded to the United Kingdom where she was admitted to the Bristol University, where she studied food preservation and processing techniques.

This newly acquired knowledge enabled her to introduce new products and improve on the quality of the marmalade and the fruit juices. The present facility in Madina, a suburb of Accra, was constructed in 1961. 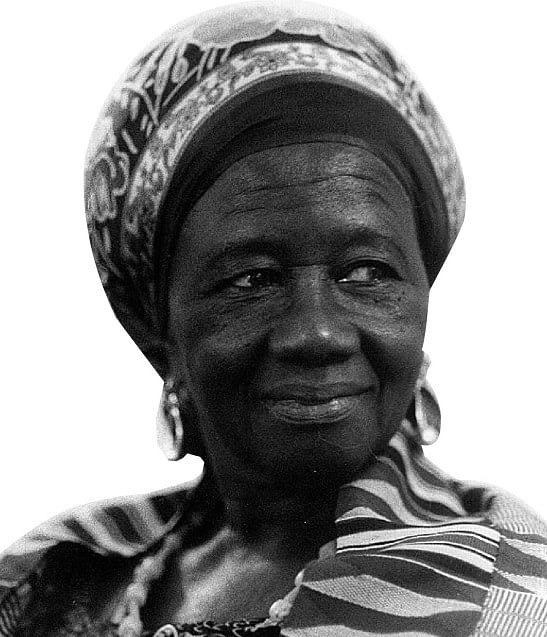 An Industrialist, A Preservationist, A Mother, A Daughter, A Sister, An AGI Hall of Famer, A National Legend!

Nkulenu products are FDA certified and are produced under the highest international safety and hygiene standards.

Our products are made ready-to-use. No additional processes involved

Our products are made from 100% organic extracts. No additional chemical additives.

Our products are specially processed to last longer on the shelf whiles still maintaining their original taste and freshness.

Our products are proudly made in Ghana. 100% of our raw materials are sourced from local farmers

Same delivery within Accra city and up to 7 days for the rest of the country. 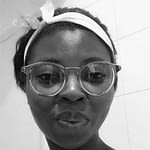 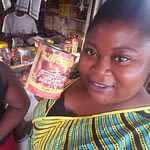 Best and easy to use. Same original taste. So yummy! 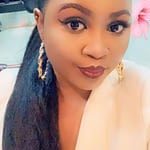 It has this unique taste which is so irresistible. 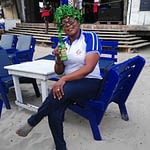 I love u guys to the moon. ..no stress pounding my Palm fruit. ..enjoying my fresh palm wine…happy weekend to u. 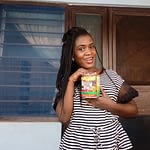 I love Nkulenu products. it has really made life easy.

How To Make An Order? 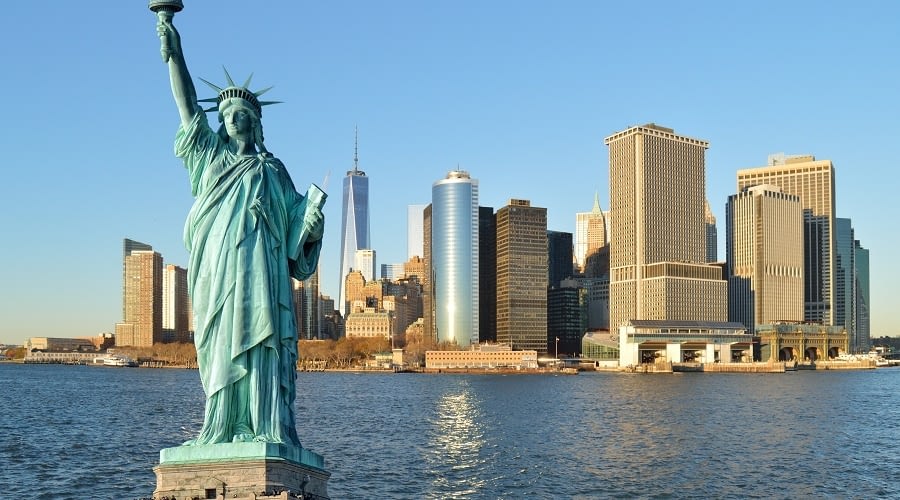 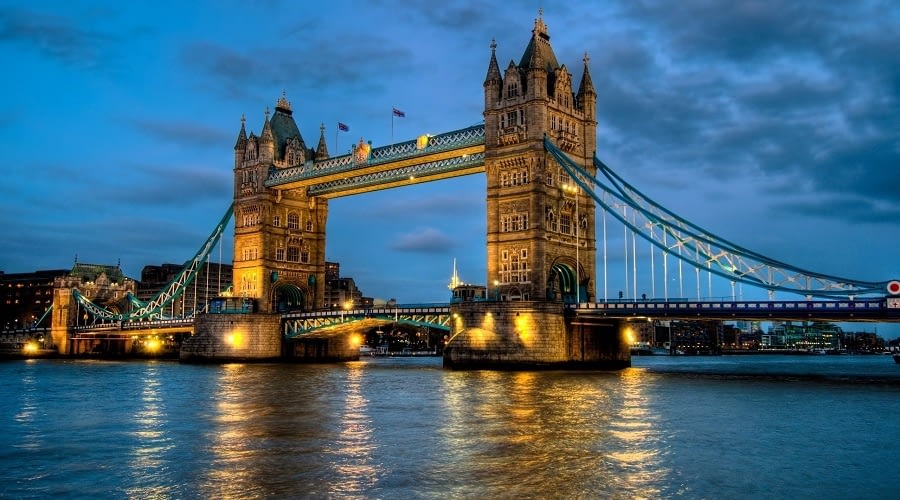